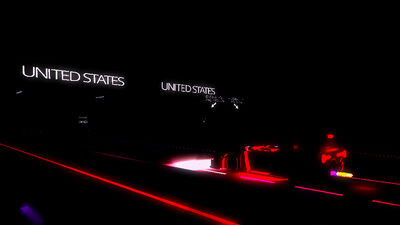 Please note that following Traffic Laws is definitely not mandatory. You can do everything you'll want on the game, this page has been created for those people who are interested in them.

One of the most popular signs is easily recognizable. The sign means that you have to stop at the current intersection or to an upcoming one. 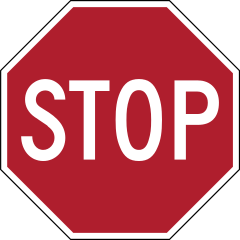 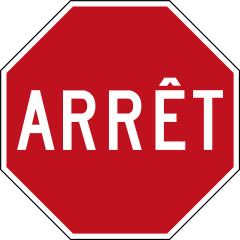 This sign shows us the maximal speed that we need to have. If we don't, we can be flashed by working radars in the game, or maybe have an accident. They're made for our safety! The difference is that the measurement units are different for the 2 signs. The first sign uses imperial system, and the second one uses the metric system. 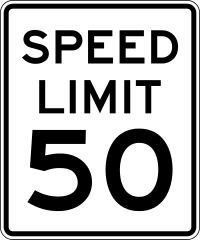 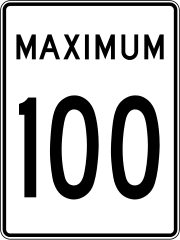