KOTH: The Forgotten Island is a Team VS Team PvP game created by _Kelim_ and anael00.

Based on the King of the Hill concept, embody various characters with special abilities to bring up your team to the victory, by fighting for the middle zone. Strategies and teamplay is highly recommended!


You unlock Tiers 1, 2 and 3 characters by collecting crystals; picking them up around the map, killing other players, and wining.

"The game was initially released in Beta, this updates completely changes the game and makes it finally completed."

• Map's middle area has been changed into a high mountain connected to two bridges leading each of them to the map's extremities.
• 5 Islands Spawns for each team have been added.
• A Winning Room has been added - accessible through the middle of the Capture zone whenever a team fully captures the middle zone.
• Certain aspects of the terrain map have been modified to make the gameplay more dynamic and the map more fun to go trough.

Capturing Zone:
• Time to spend to capture 10% of the zone has been slightly increased so the challenge is higher and longer.
• Percentages are now displayed 5% per 5%.


Classes:
• Classes now are Custom Characters based on KoGaMa's official characters, each of them have special abilities and different perks.
• Some classes have been removed, there's now a total of 4 Classes (5 including the basic spawnpoint).
• Classes skills have been rebalanced and rethought.


Game Tiers:
• There are almost no collectible Crystals but killing other players and winning the game reward you a lot of Crystals - may change and be as before.
• Time to spend in the game to reach each Game Tiers has been increased, such as their prices.

• Boosters have been rebalanced.
• Revive function has been disabled. 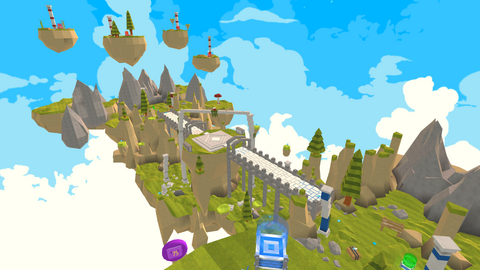 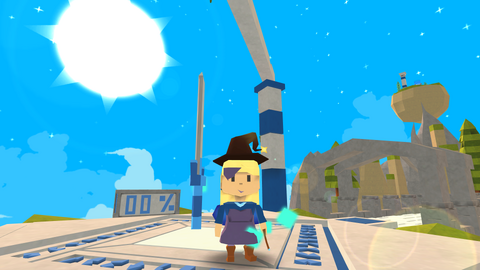 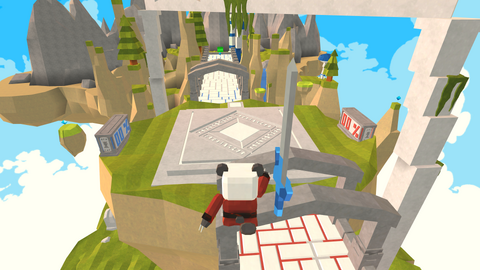 The look of the first game version's map 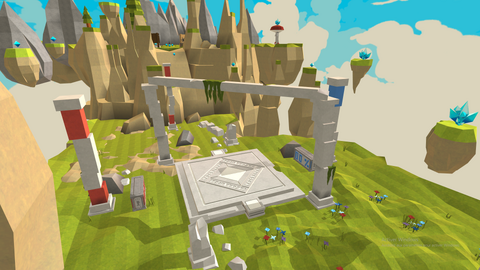